Nine has teased this explosive telemovie over summer, giving viewers some insight into what looks set to be one of the most controversial programs of 2014. Krew Boylan is mesmerising as Schapelle Corby, while Denise Roberts gives a master class in physical transformation as Corby’s mother Ros. Directed by A Better Man’s Khoa Do, it is yet to be scheduled (with programmers hoping to time their run with Corby’s parole release). 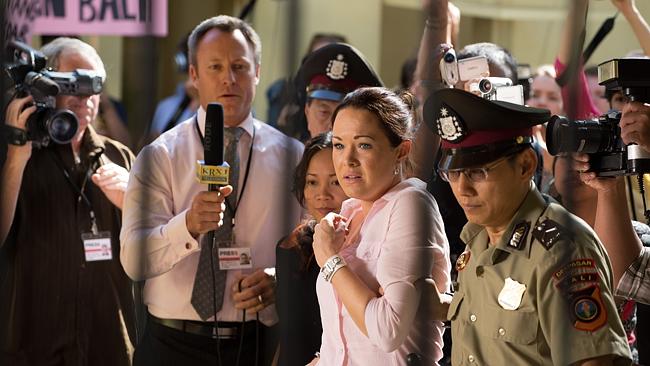