Matt Oxley’s (StarCentral Magazine’s Actor of the Month for July 2013) early acting career was peppered with moments of serendipity – the lead for his Grade 5 class music video was a no-show so Matt stepped up; a cancelled musical in high school and being cast in another play despite not being a drama student – all combined to spark a passion for performance that has continued to endure. 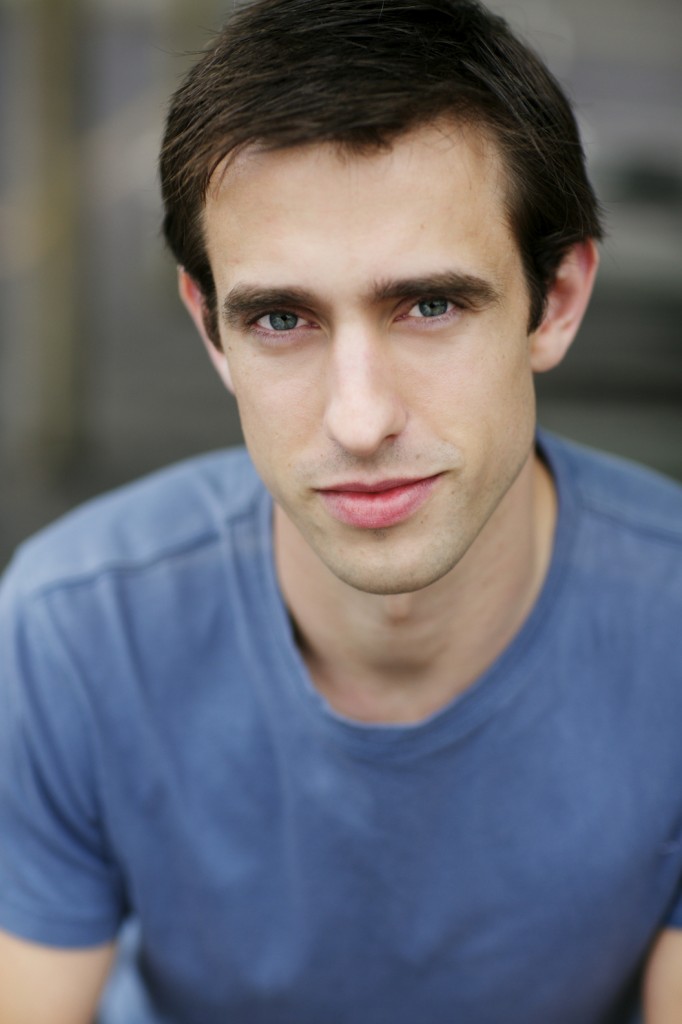 For Matt acting has also given him the chance to look at the world in a different light, “…to embrace the drama and conflict that this world throws at us all…” It’s also “…become a way to open my eyes to people – people often overlooked or avoided in the comfortable circles we surround ourselves with. It’s so easy to judge people…” This opportunity at a different perspective and the ever-evolving nature of the industry is a constant source of inspiration to the 28-year old.  “Every day is something new, every character different. A new slate and a new chance to explore and create…inspiration often comes from the most unexpected places, but with a firm foundation, faith, and passionate drive, I look forward to each and every project.”

“…I believe that we’re all created with gifts. As a Christian I believe that I have been instilled with the desire to create, to encourage, and I’m pretty competitive too, so I’m always out there looking to better my last performance and striving to achieve greater results every time…” While Matt continually pushes himself to improve at his craft, he doesn’t neglect to appreciate the people he is surrounded by at every job.  “…We’re all collaborators on a massive art project, be it on stage or on screen, and every person’s role on that project is important…”  His admiration for his fellow artisans is further magnified “…as so many of these projects often go unnoticed or unpublicised, many of them are often works of love and the people working on them volunteer their time and efforts…” 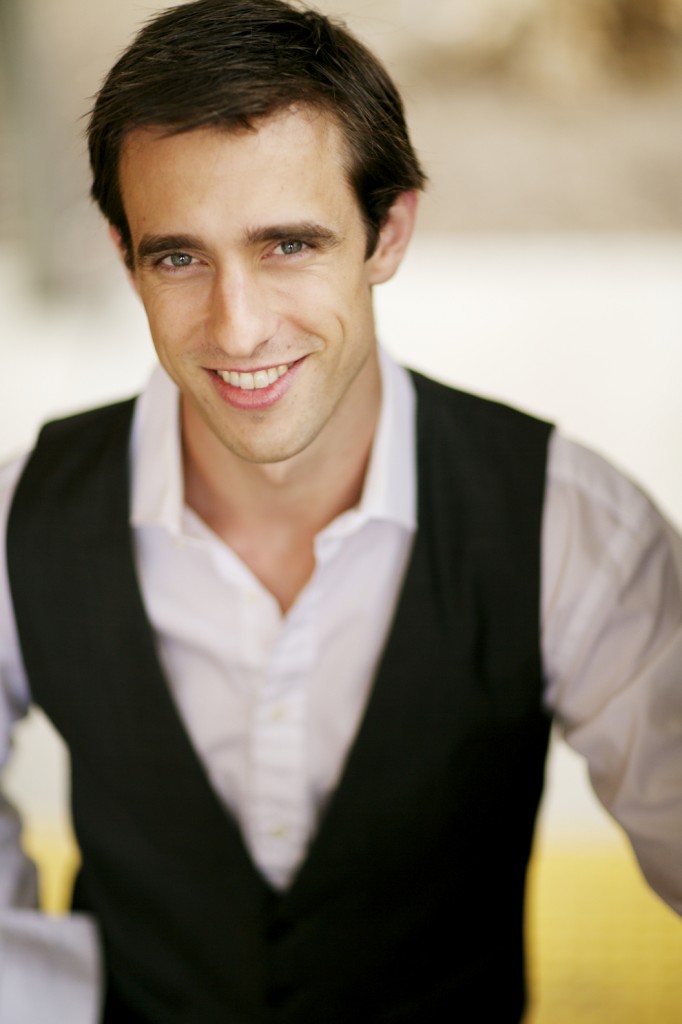 Like many of his fellow actors, Matt’s career has run the gamut of highs and lows.  From being humiliated on stage by another performer, to having an audience “oo’ing and ah’ing” during a romantically tender scene; from being completely immersed in a character that he doesn’t completely  remember what just transpired in a scene, to even making children cry!  “It’s a career of love, of persistence, of patience, and a hell of a lot of work… and is a gift that I’ll never be capable of dropping…”

While the Sydney-based performer admits that “…acting runs through my veins…”, being a husband and a father has meant that he has had to be creative with the different avenues of his career.  He has built a solid reputation in the last seven years in freelance video production, “…as well as teaching acting and voice…”  He is also exploring voice-over work and is even delving into modeling.  But as always, it is acting that holds his heart.  “…I’ve felt like an Olympic athlete performing in the Sydney Olympic Arena for StadeFrance’s production of ‘Ben Hur’; I have a scar on my ankle from been dropped on a prop table on stage (thanks Tom); I lost 10 kg from a bug I caught from the water at a theatre that I was performing at; I’ve had close calls with the police on indie films that didn’t notify local councils, froze in the middle of winter covered in mud on a dock, been covered with blood countless times, was chased by dogs with raw chicken shoved in my shoes… I love this job…” 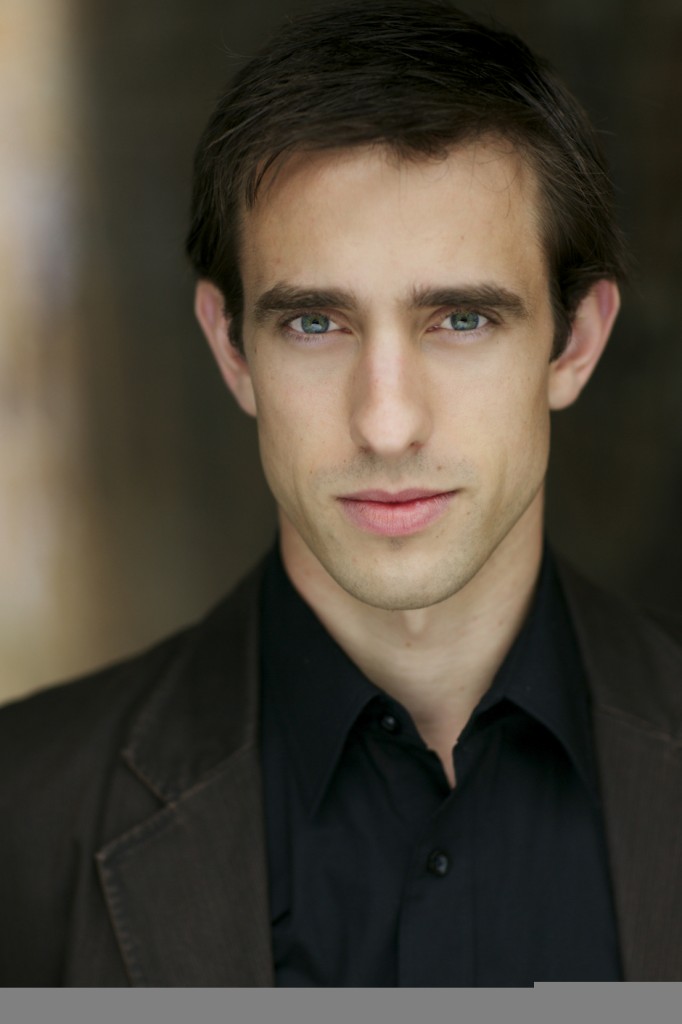 …Cereal, you can eat it at any time of the day. Though nothing beats a good lasagne, or sticky date pudding with butterscotch sauce, or anything with vanilla in it… who am I kidding? I love food.

…is a hug, a smile, an inspiring song, or a job offer.

…was ‘The Great Gatsby’